One of the most recognizable celebrities worldwide, Magic Johnson's career achievements include three NBA MVP Awards, twelve All-Star games, and ten All-NBA First and Second Team nominations. A five-time NBA Champion and two-time inductee into the Basketball Hall of Fame, Johnson was also honored as one of the 50 Greatest Players in NBA History in 1996. 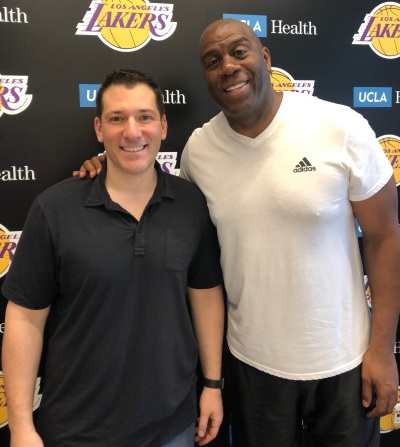 Opportunities include, but are not limited to:

• Retail and wholesale offerings for public and private signings

All inquiries should be submitted via email to: magic@presspasscollectibles.com